The Government of Guyana’s ‘Because We Care’ cash grant initiative has been launched in Region Four and is widely welcomed by parents, especially those in Enmore and Paradise, East Coast Demerara.

Speaking to the Department of Public Information, many parents were excited about the programme. Several of them remarked that it was timely due to the imminent reopening of schools and the ongoing pandemic.

Mr. Avinash Rambaran told DPI that while he is not a parent, the grant would greatly assist with purchasing school supplies for his nephew. He commended the Government for delivering on its promise to invest in the education sector at all levels. 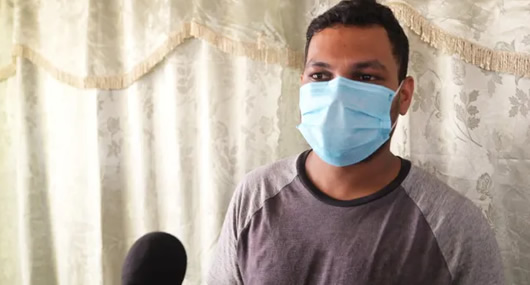 “In comparing what transpired within the tenure of this one year of the Government, I think it’s fantastic. It was sad that the previous administration had to take away and remove the cash grant, but it’s fantastic it has now been reintroduced into the system.”

Ms. Eudaicia Coulder, a single mother of three said the grant is a “great offer” and means very much to her. The woman says while she tries her best to provide for her children, it sometimes gets hard. 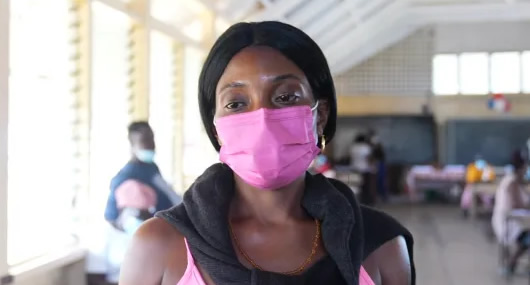 “This is a great help for me with this grant because starting back to school it won’t be on me, so I am very appreciative.”

Meanwhile, during her visit on Saturday to Enmore and Paradise primary schools to commence the distribution, Minister of Education, Priya Manickchand MP, says the reintroduction of the grant is a promise delivered. 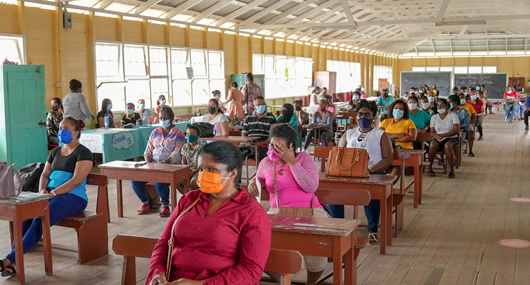 Minister Manickchand says the grant is distributed in cash because the Government believes that parents know what is best for their child’s educational development. She urged them not listen to the critics of the programme, but to invest in their children’s futures.

“One of the big criticisms on the programme is that we’re wasting money; it’s money that we’re spending foolishly.

“My position on that is any money invested in children and in families could never be wastefully spent, could never be foolishly spent. The criticism is coming from people who don’t understand the parents of this country.”

The grant was first introduced in 2014 valued at $10,000. However, it was discontinued by the Coalition.

Since the PPP/C Government returned to office in August 2020, it has increased the school uniform and supplies voucher from $2,000 to $4,000 per child, which is being distributed in cash this year. Each child registered in the public school system will receive a total of $19,000.

Approximately 172,000 students will benefit from the $3.2 billion programme countrywide.
source:https://dpi.gov.gy/